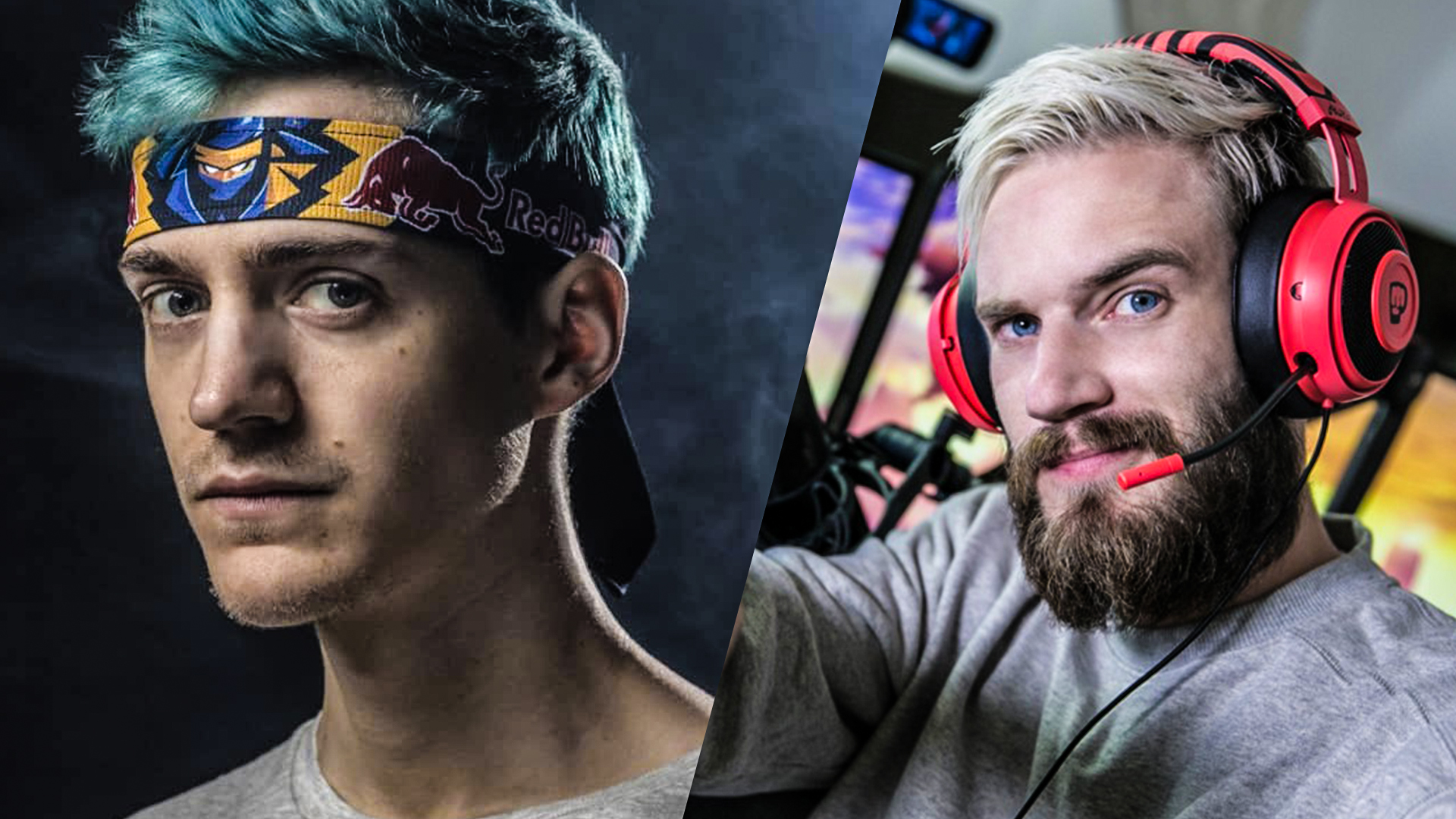 The rise of E-Sports and how Ninja created the future of Entertainement thanks to PewDiePie.

Alright, by now I am pretty sure you've heard of the eccentric video game player Ninja. We ALL heard that name, the kid from Illinois making more than $500,000USD per month playing Fortnite.

From 9 year old kids to my grandmother have now heard about him. That kid that does "NOTHING" but play video games ALL day long like a "LAZY" adolescent and makes more money than anyone could ever dream for.

And so we thought.

From day to night, Ninja became a rockstar and I am talking about a Top Tier Hollywood star attracting millions of peoples attention and appearing on bloomberg.

Ladies and gentlemen, I present you the future of modern entertainment. Video Games.

Thanks to Ninja, an entire industry has been legitimized and is in route to become the next Fifa World Cup. But WHY in the world are we talking about Video Games and Ninja?

Well first of all, let me give you some context. About 8 years ago when YouTube was still a baby, a young Swedish Kid that goes by the name of PewDiePie uploaded his first video to YouTube. At that time he was playing Minecraft, which you might not know but Minecraft was used as a form of education in HUNDREDS of class rooms around the United-States. Fast forward now, PewDiePie now has more than 60 million subscribers on YouTube and is now officially one of the first humans in history to MASSIVELY monetize video games. making millions of dollars every year while playing a bunch of different games for his followers to watch.

Hundreds of thousands of people got inspired to play video games seriously.

Teams where popping all over the world to compete in all sorts of games.

Then came along games like Dota 2 and League Of Legends. In less than 2 years, League Of Legends was creating stadium events with hundreds of thousands of people attending to watch a bunch of kids compete one another with millions of dollars on the table.

AND THEN, one day, Richard Tyler Blevins or Ninja, who had been playing Halo 2 professionally for years installed a game called Fortnite and started streaming it on Twitch.tv.

Fortnite is basically a Battle Royale game where you drop in a small island with a 100 other people, the goal? Kill everyone and be the last one standing.

At that time, Player Unknown Battlegrounds was dominating the battle royale genre. But one day, by miracle, Drake sent a message to Ninja on Instagram to play duos.

Ninja was already popular at that time but went from having 40 000 viewers to half a million in a matter of seconds.

And that is EXACTLY the moment that E-Sports became a legitimate industry.

In the next years, video games will become the main entertainment platforms with hundreds of millions and almost billions of viewers becoming the most powerful platform for advertisers and marketing agencies.

We started seeing it with Ninja and a bunch of other professional teams getting sponsored by big brands like Redbull and Pepsi and so many more.

Time will come where we will need to accept that the future generation will be watching games like Fortnite and League Of Legends instead of the Superbowl or the world cup.

Better do it now and be at the forefront of the new gigantic industry of the future. 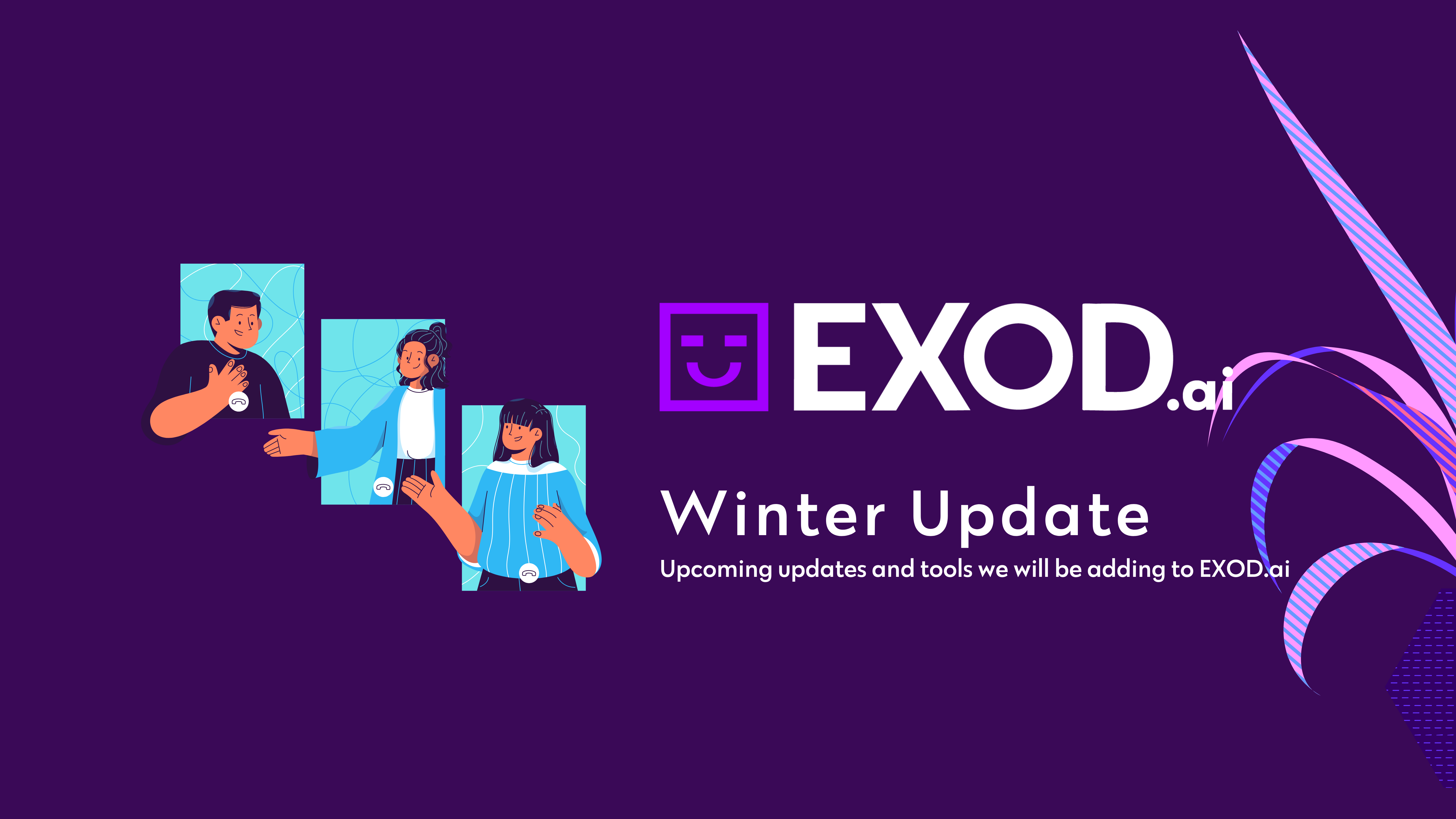 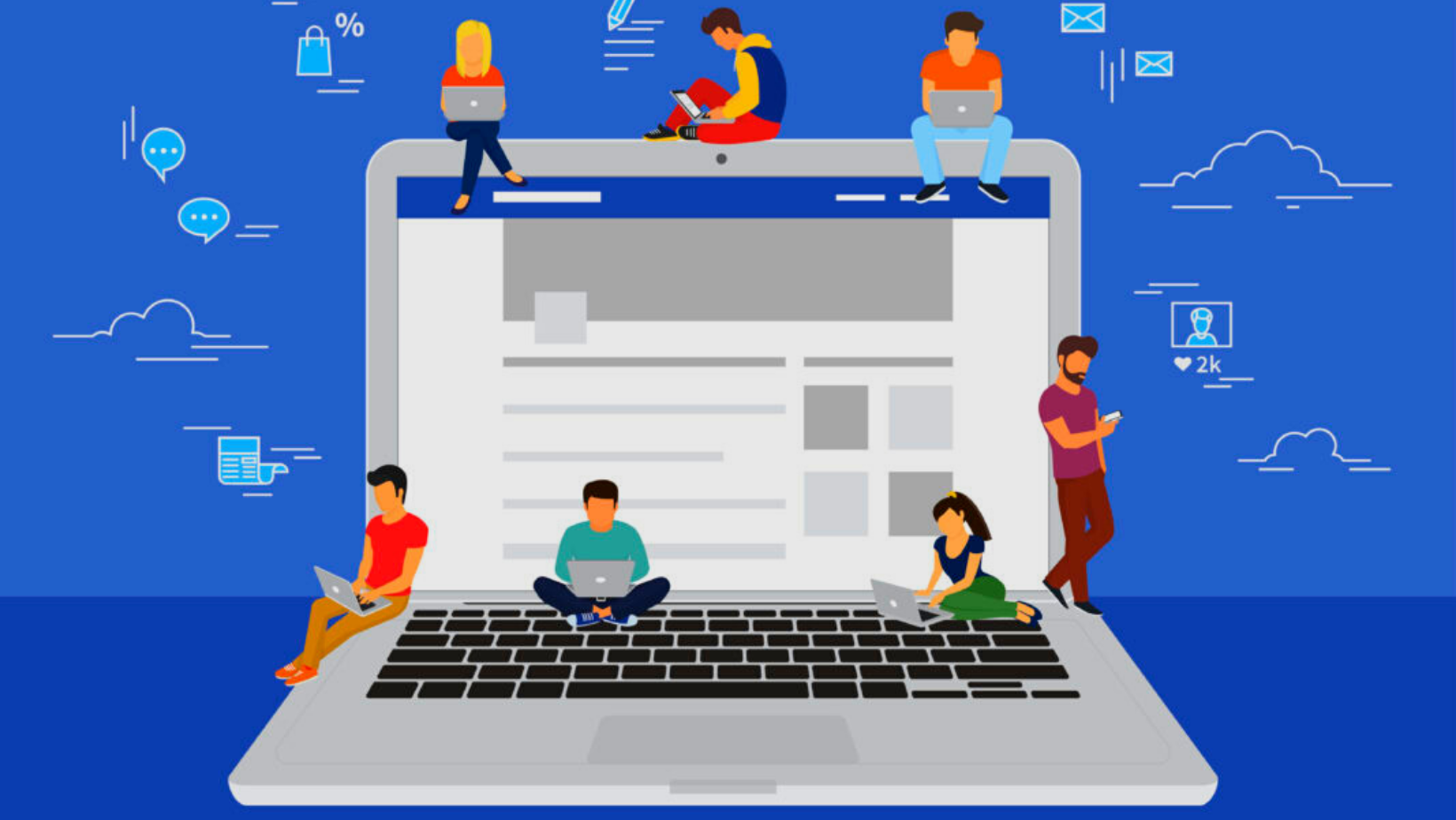 How to never get your Facebook Ads or Ad Accounts disabled! 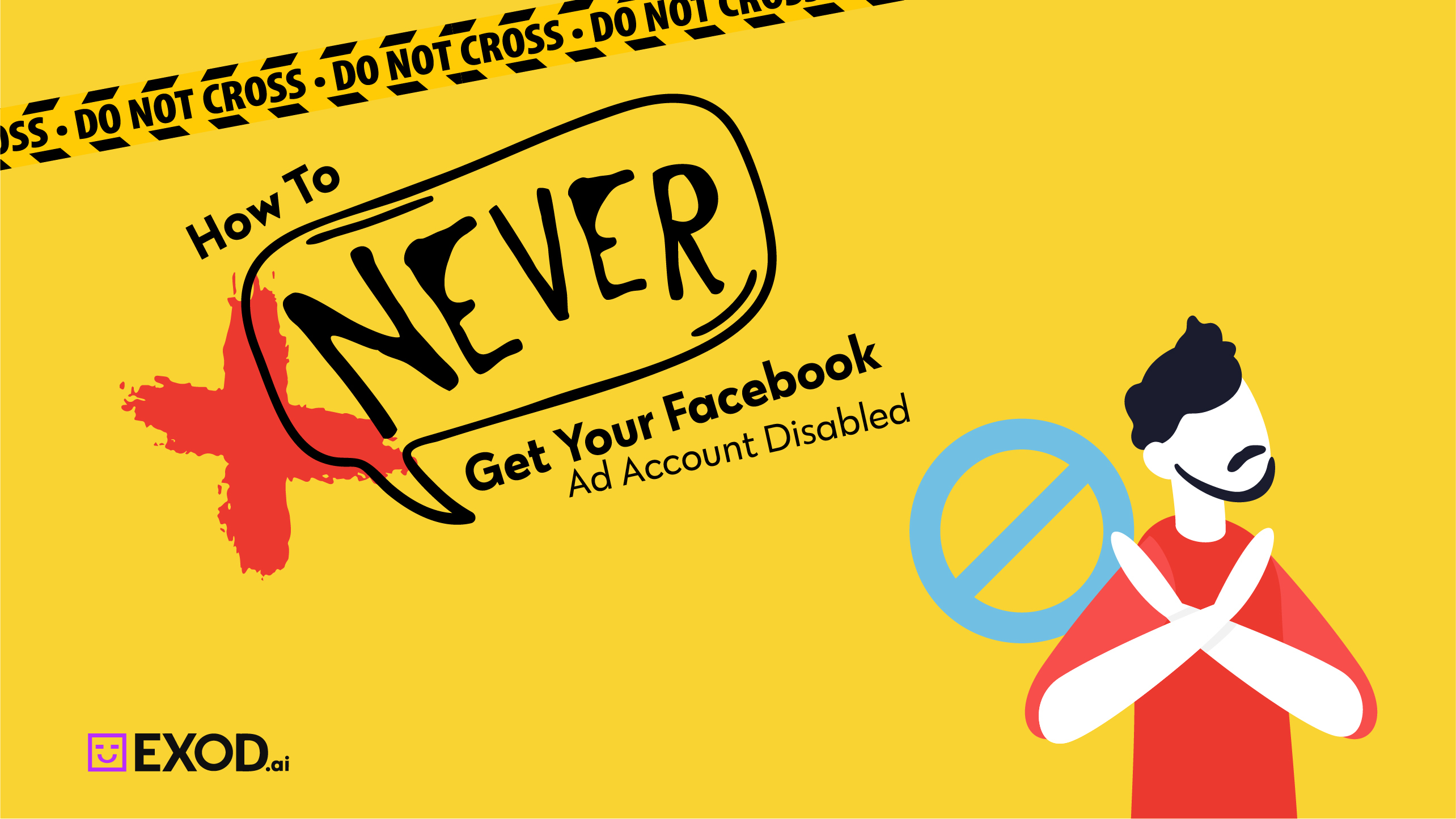 The Science of EXOD's A.I. Niches 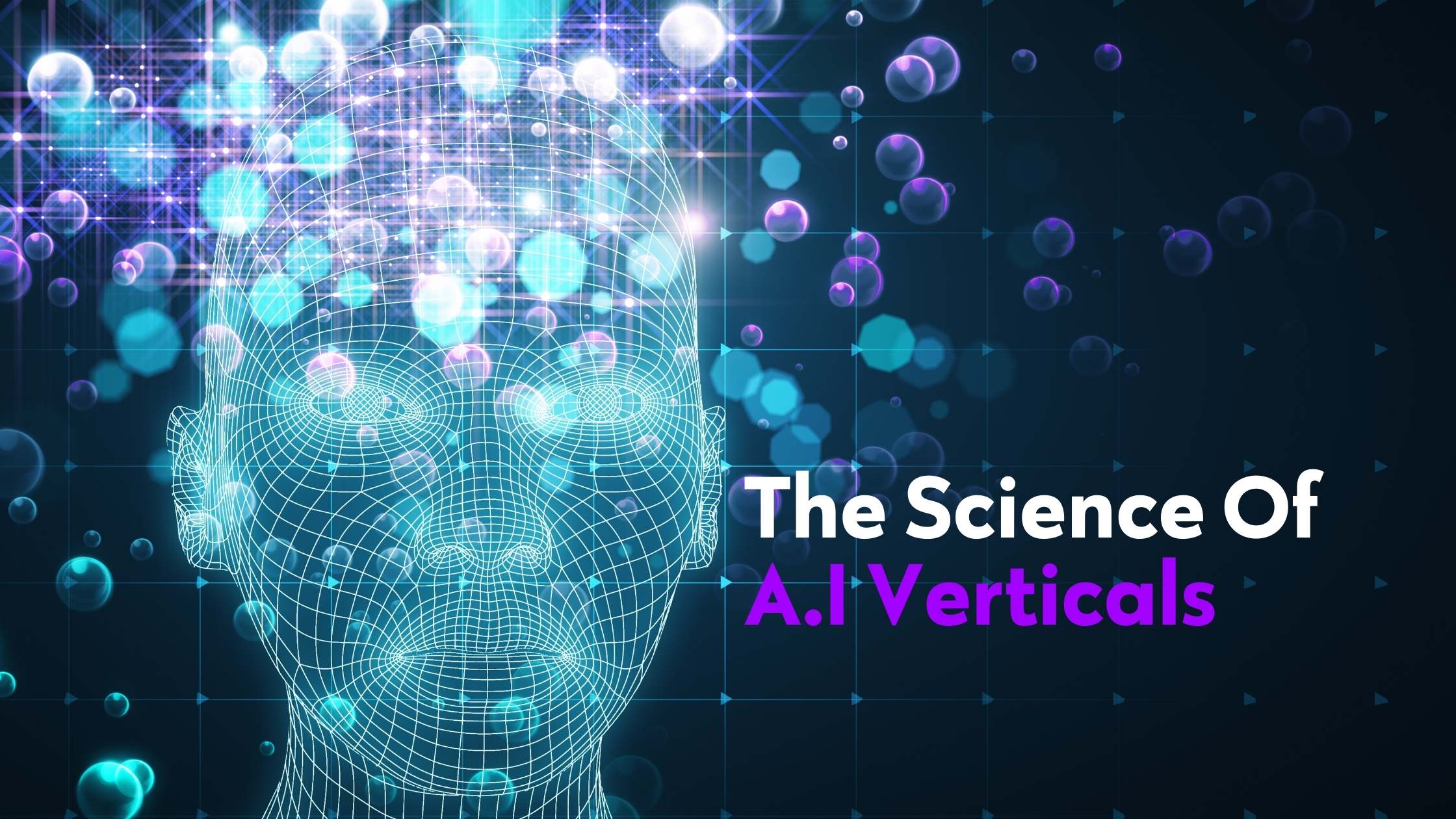 The rise of E-Sports and how Ninja created the future of Entertainement thanks to PewDiePie. 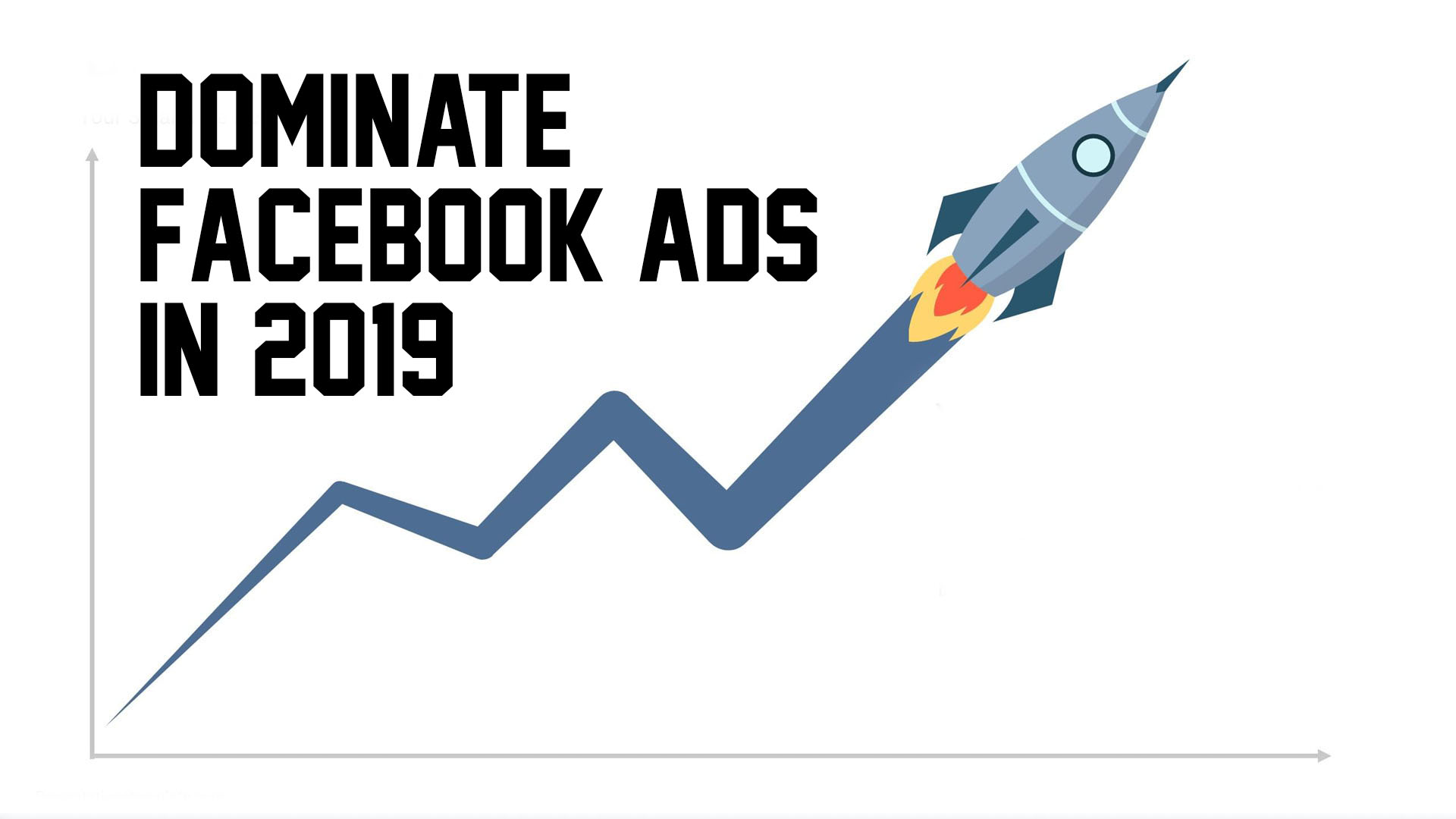 How to Automate your Facebook Ads with EXOD.ai and Shutterstock 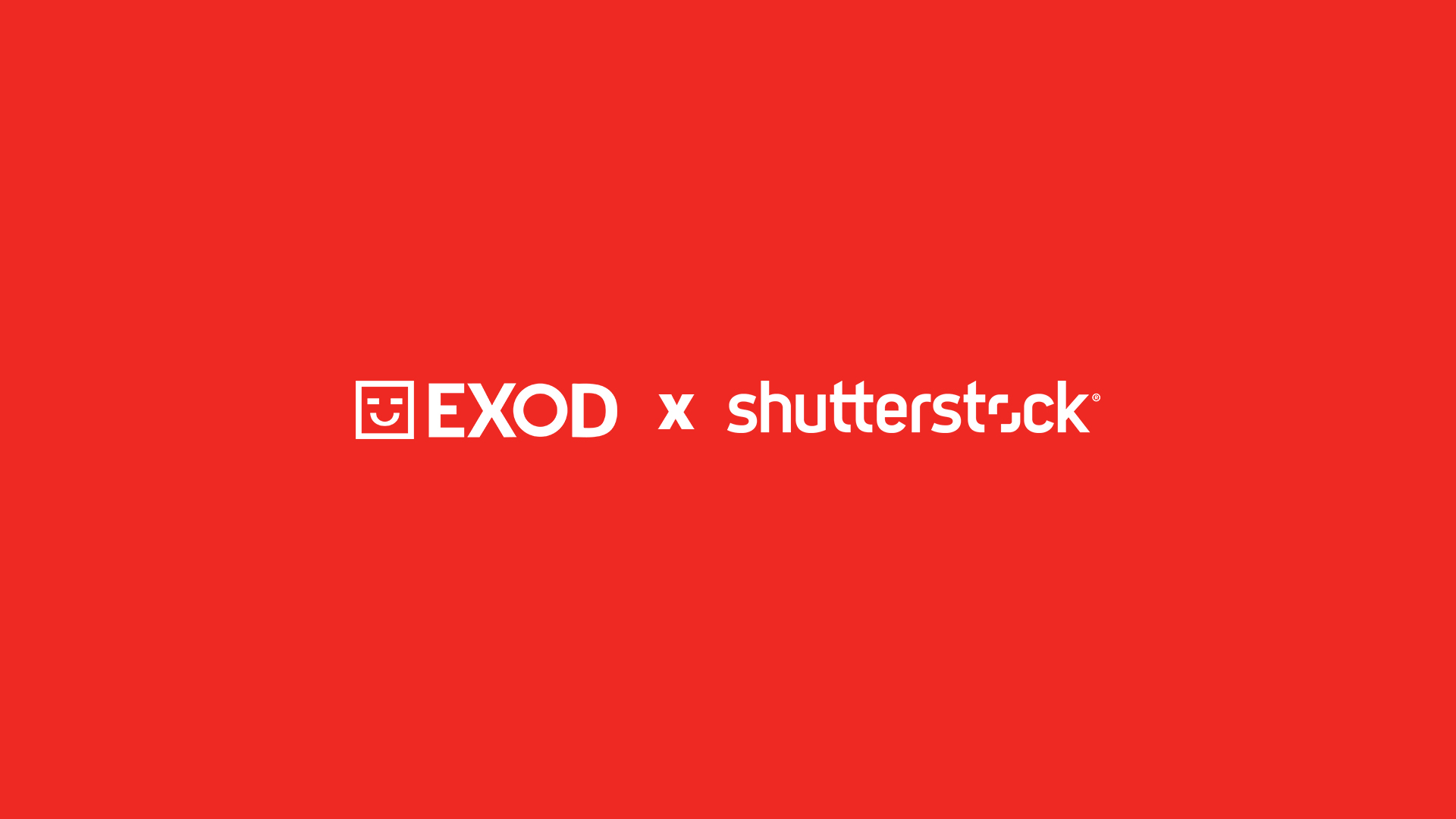